Back in 2012, our collaboration with the Greek mattress industry elite strom began, which lasted more than four consecutive years.

The new digital image of the company was initially designed.

Respecting the pre-existing corporate identity, strictly designed in white and black, we tried to extend it to the areas of application required by the new media. A new color palette was created that would accompany in a strictly functional role the black and white corporate applications and we intensified the use of icons. Incidentally, that time period was also the trigger for the creation of polymorphic characters codenamed 00A, which were used in several corporate applications. The result was the formation of a renewed, completely new visual identity, in a homogeneous, smooth, but timely transition.

The website was redesigned according to the new guidelines and enriched with an online application, which suggested the user products based on his objective needs, but also his personal daily habits.

In the second phase, the image of the company was formed or strengthened on social media. The editing and creation of original material continued throughout the collaboration, yielding measurable, consistent upward results.

A number of printed applications were also designed that framed and redefined the visual identity of the company. Starting with the main corporate applications, we designed a wide range that included, product catalogs, sales guides, packaging, promotions, enviromental graphics, product placement markings in business premises. 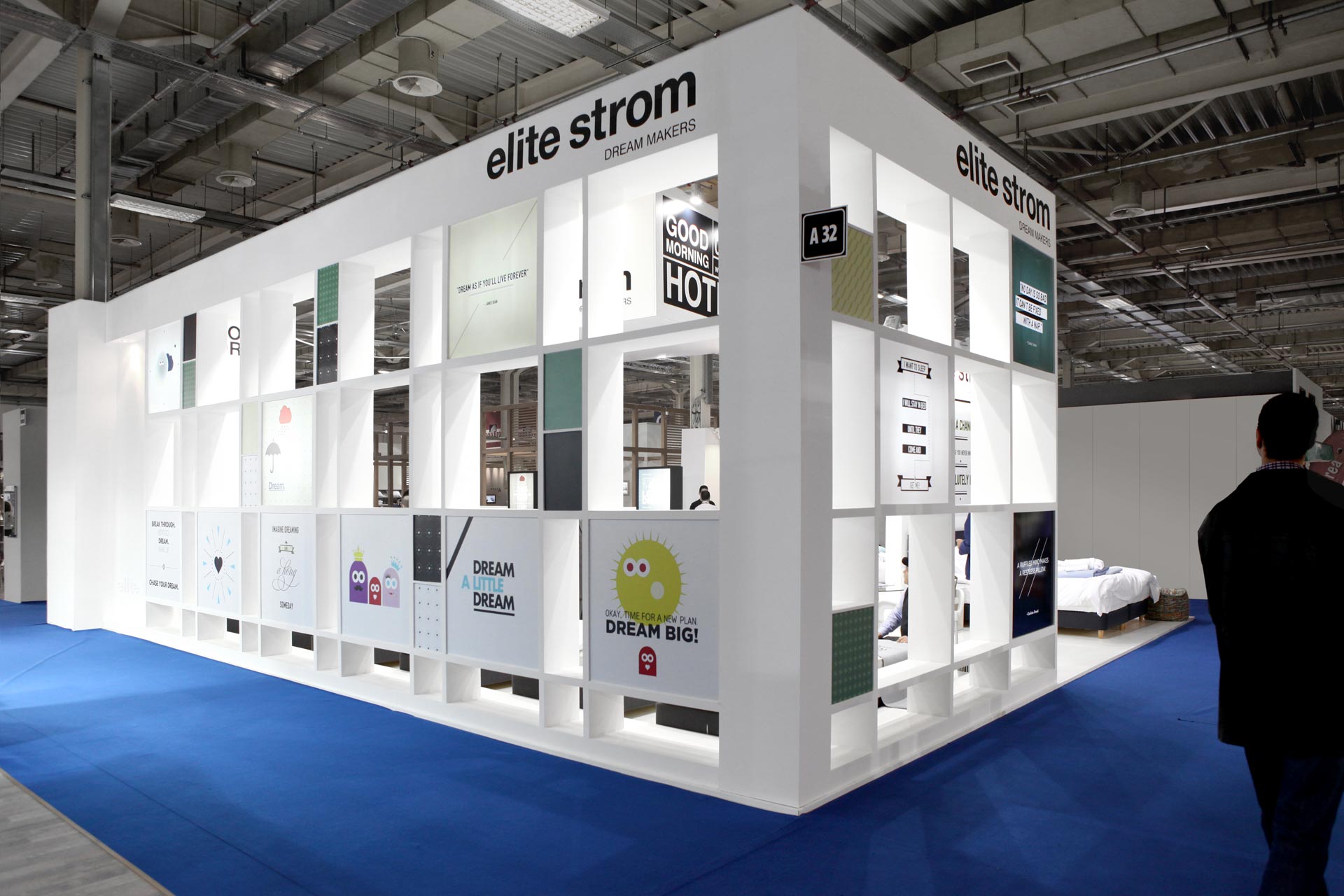 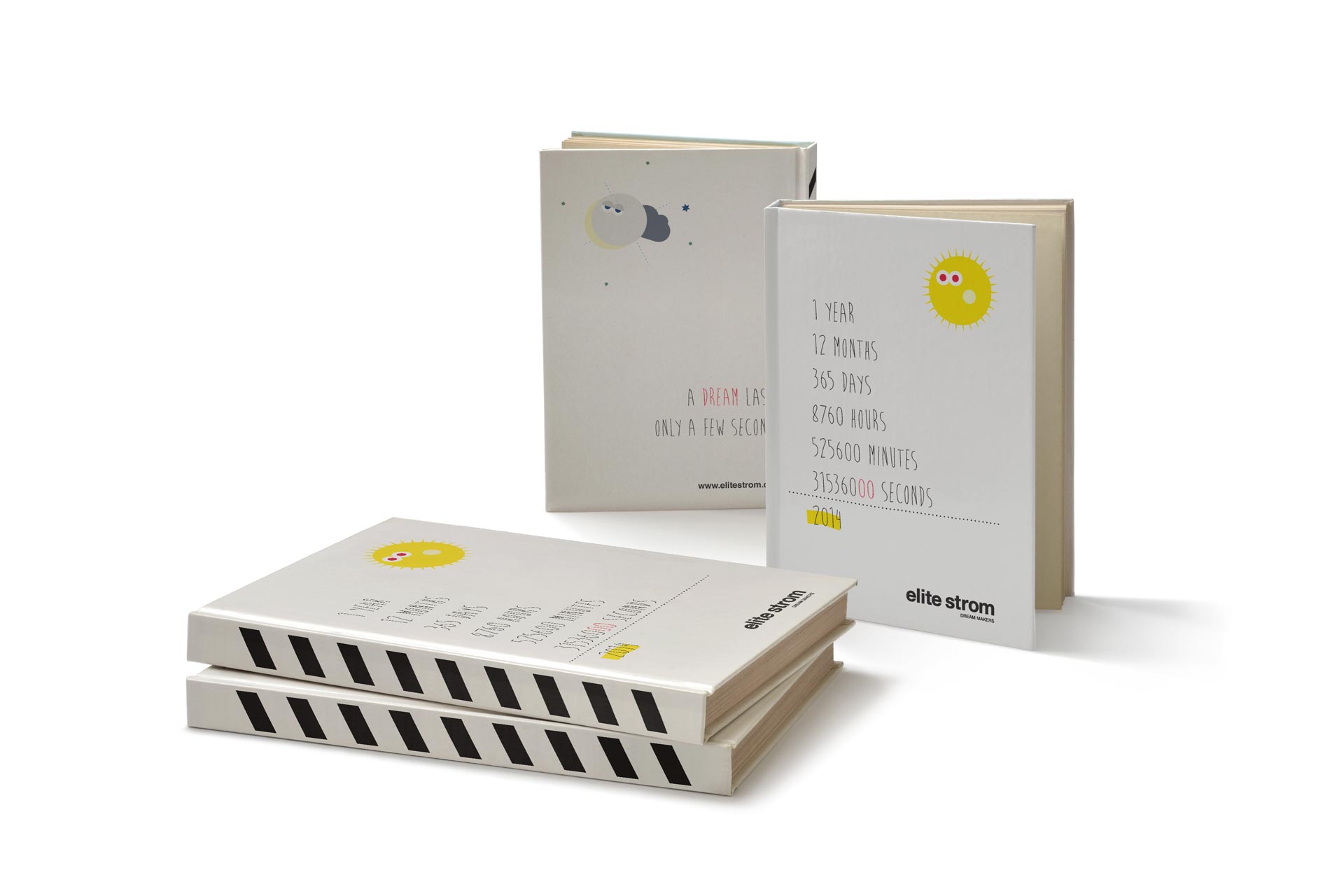 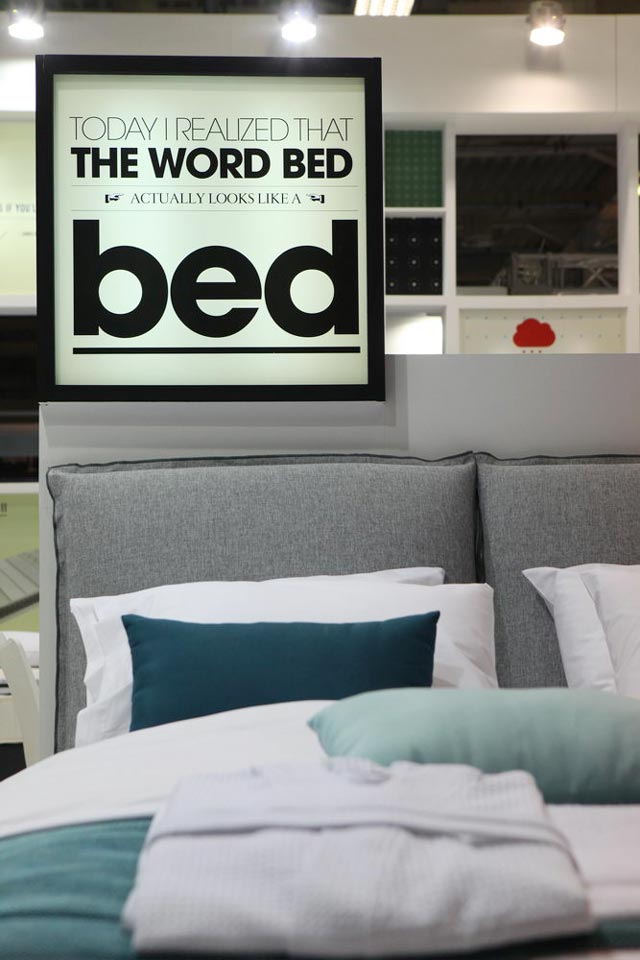 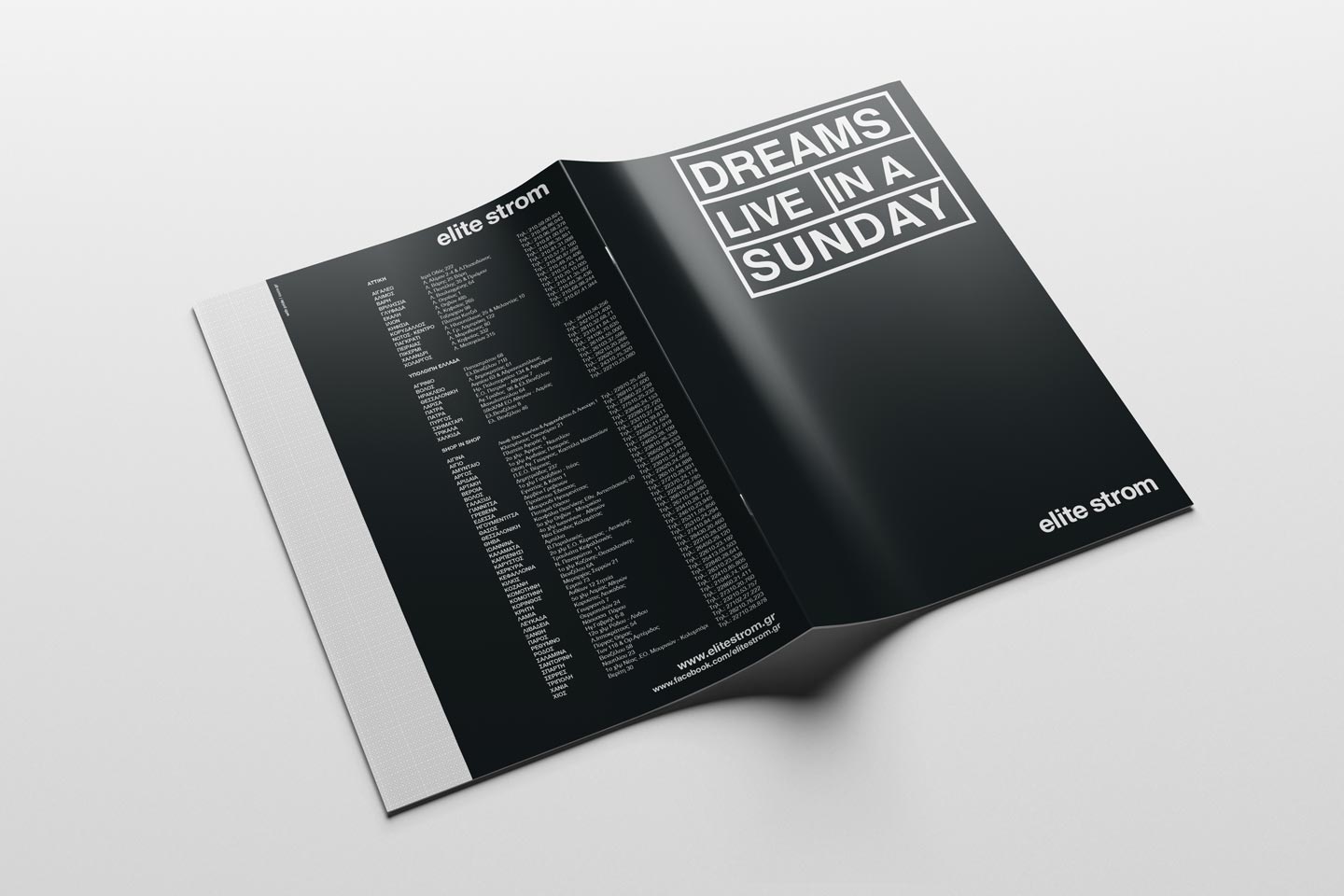 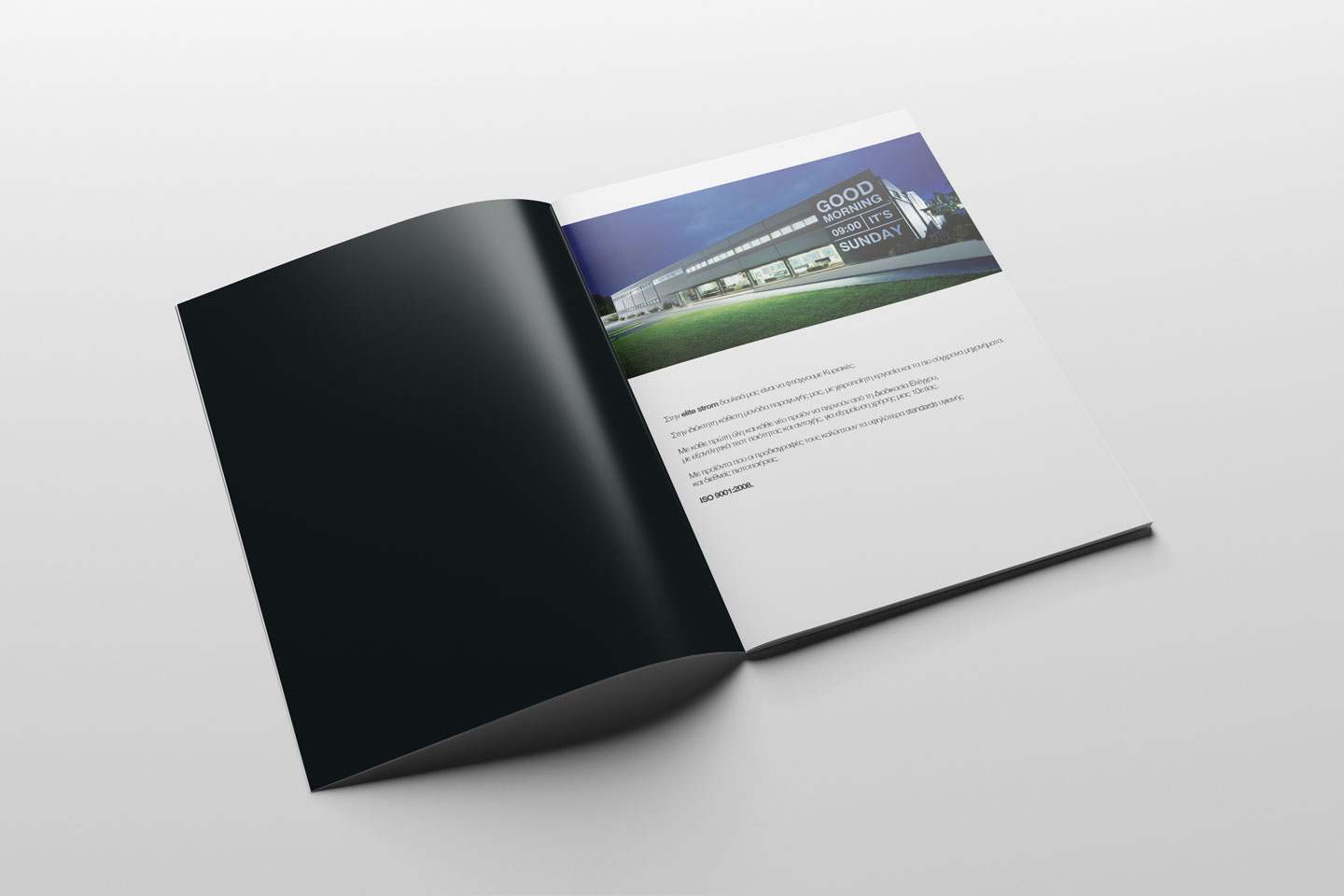 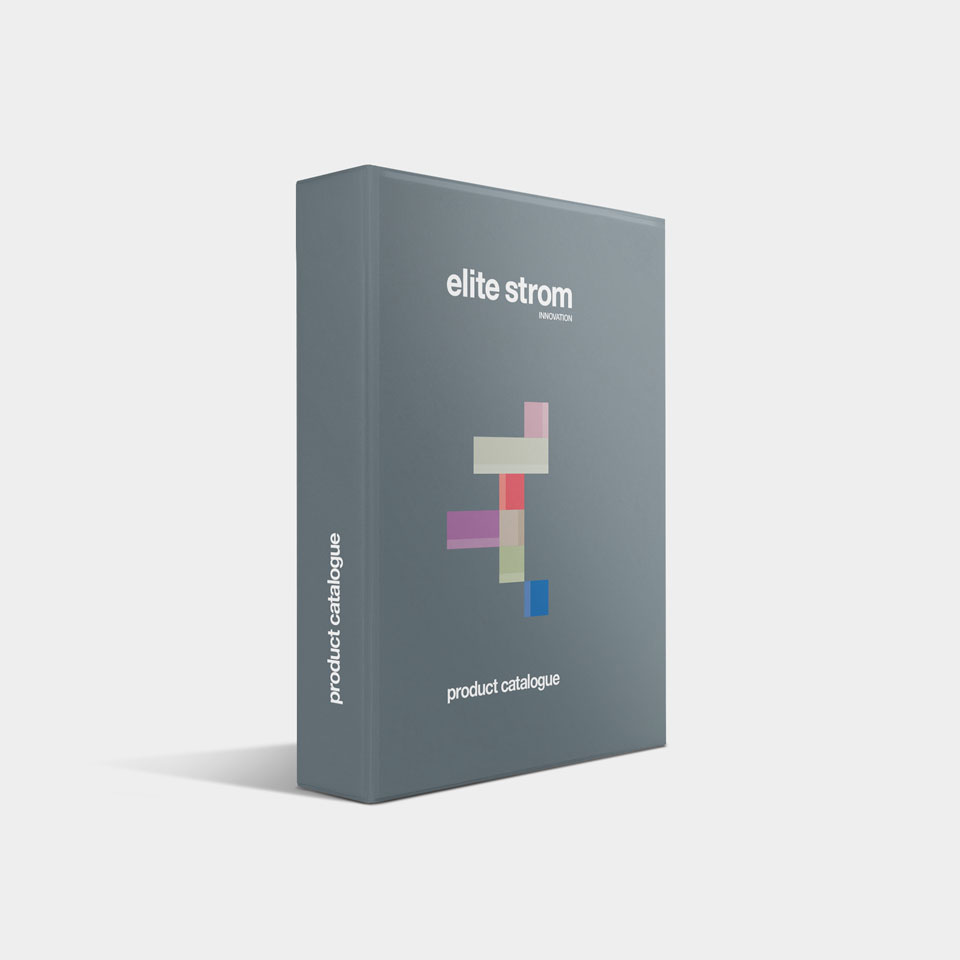 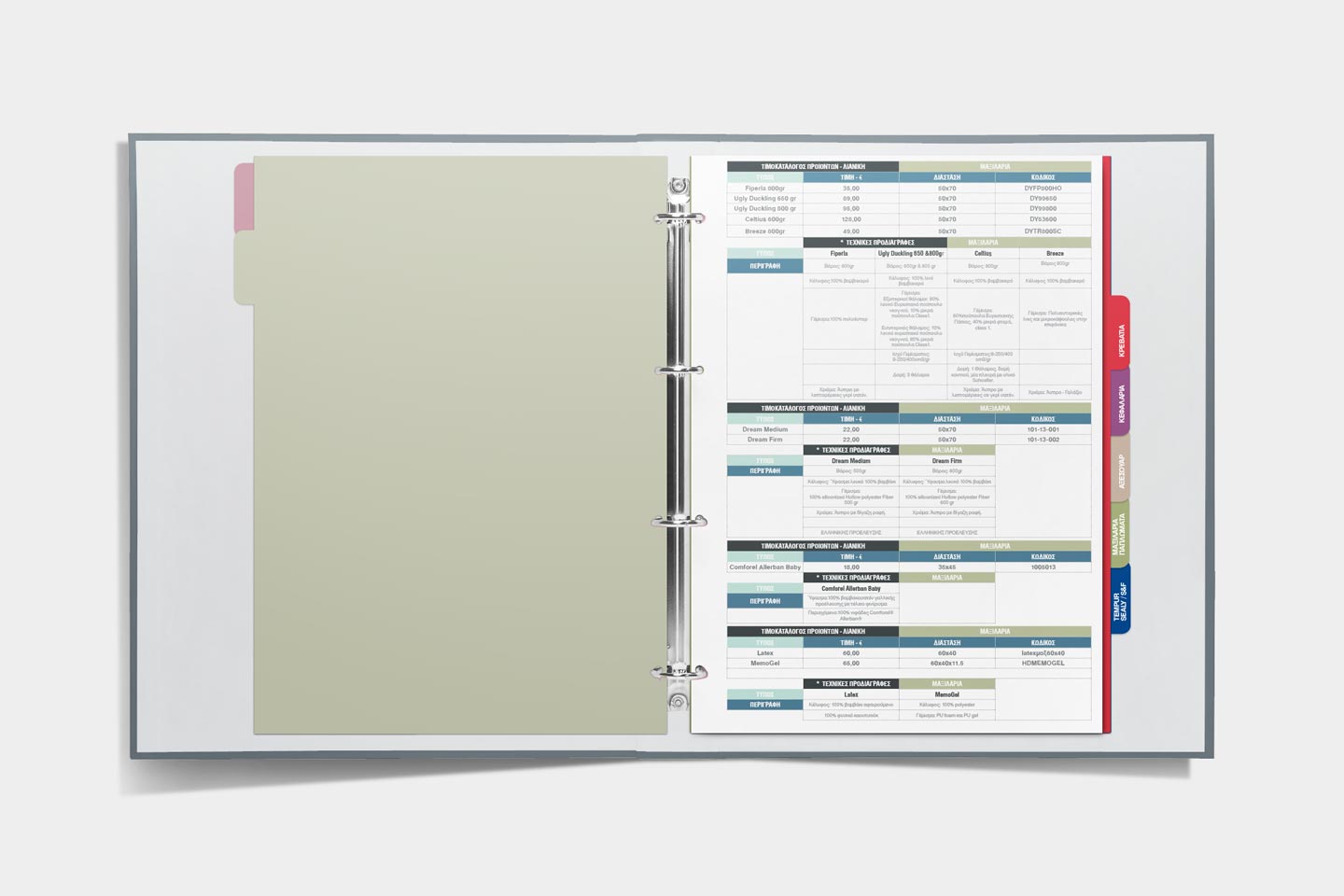 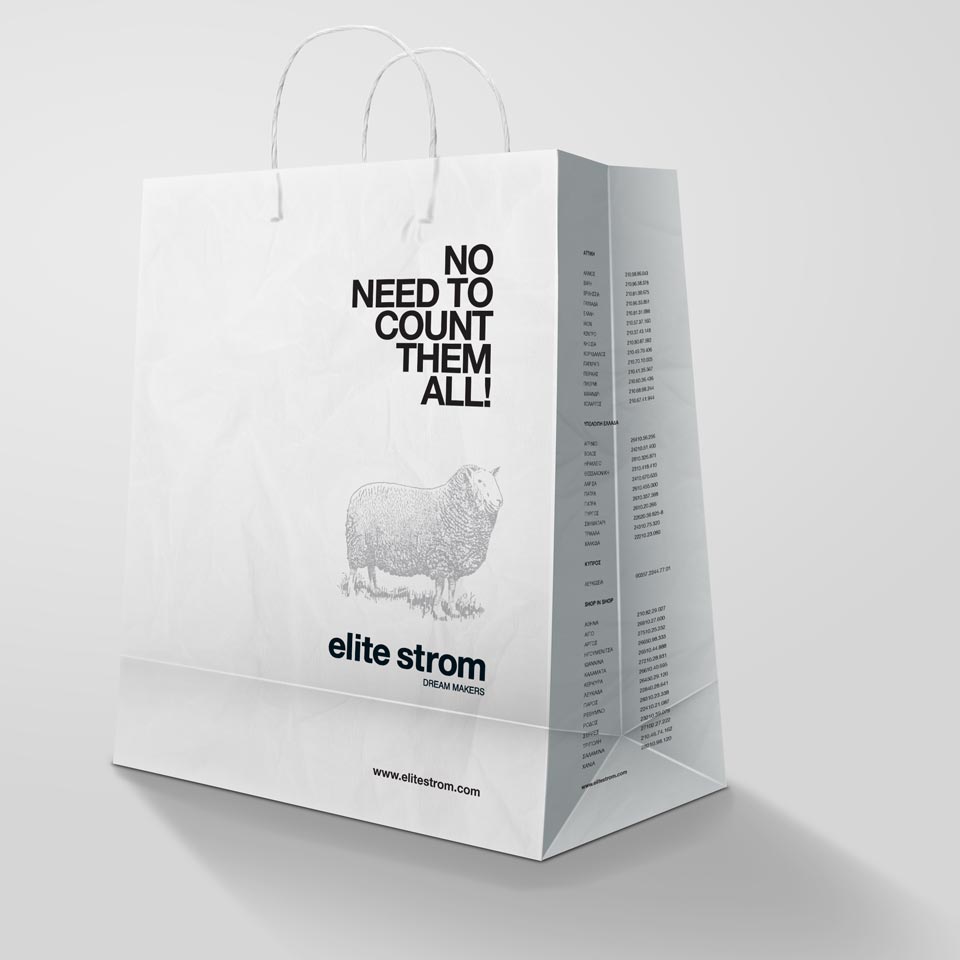 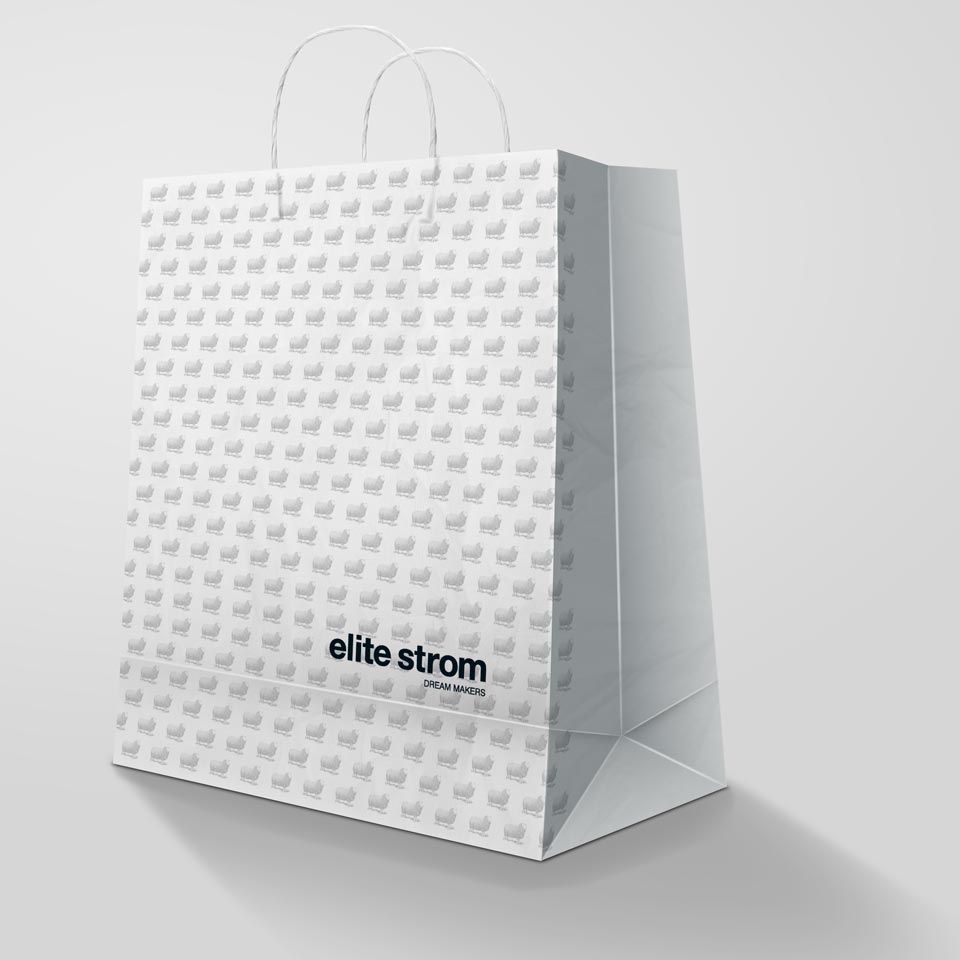 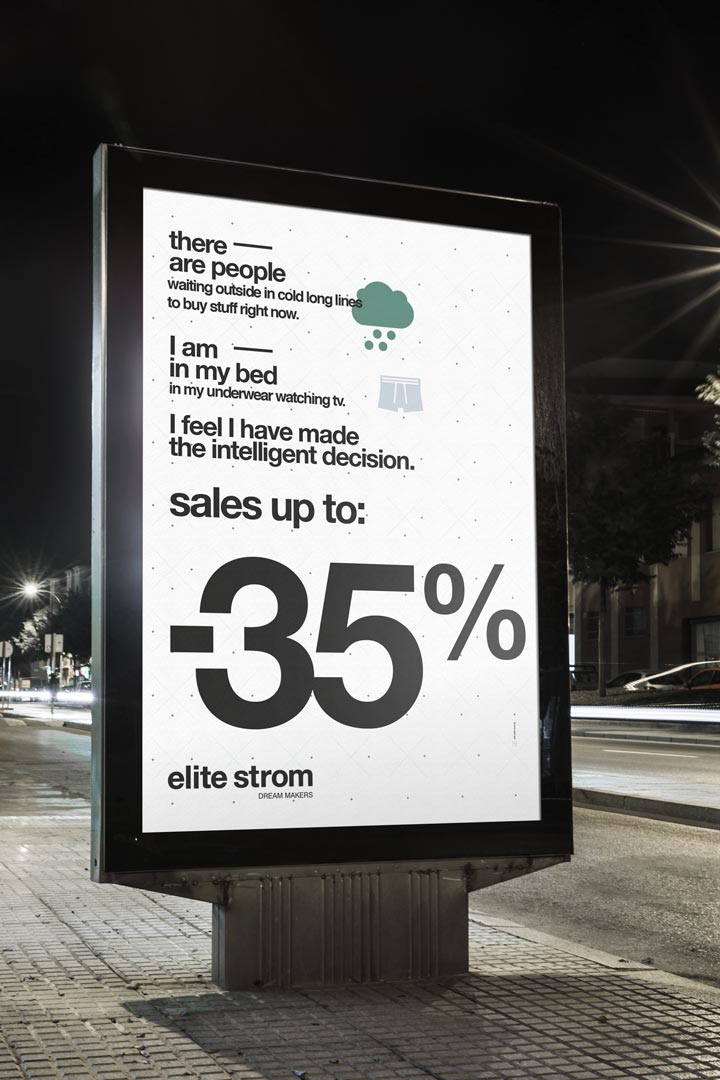