The task assigned us was to suggest the name and design the corporate identity for a playground. In addition, we had to create a character that would be the mascot.

We treated the project as a whole and not as individual tasks. The design concept was formatted by an observation: The children have easy use of repetition in their vocabulary, both in syllables and in words, even to form phrases e.g. ma - ma, pa- pa, miam - miam. The words piou - piou were chosen, a repetition that children often make when imitating the sound of a fantastic laser gun!

The development of this basic idea led to the creation of two characters instead of one, piou and piou. These are two kids who, in their imagination, transform everyday objects into their own super hero equipment!

One more detail. The special feature of this playground is the "disco", a black room, where words, shapes, illustrations by favorite children's heroes are projected with laser technology and background music. 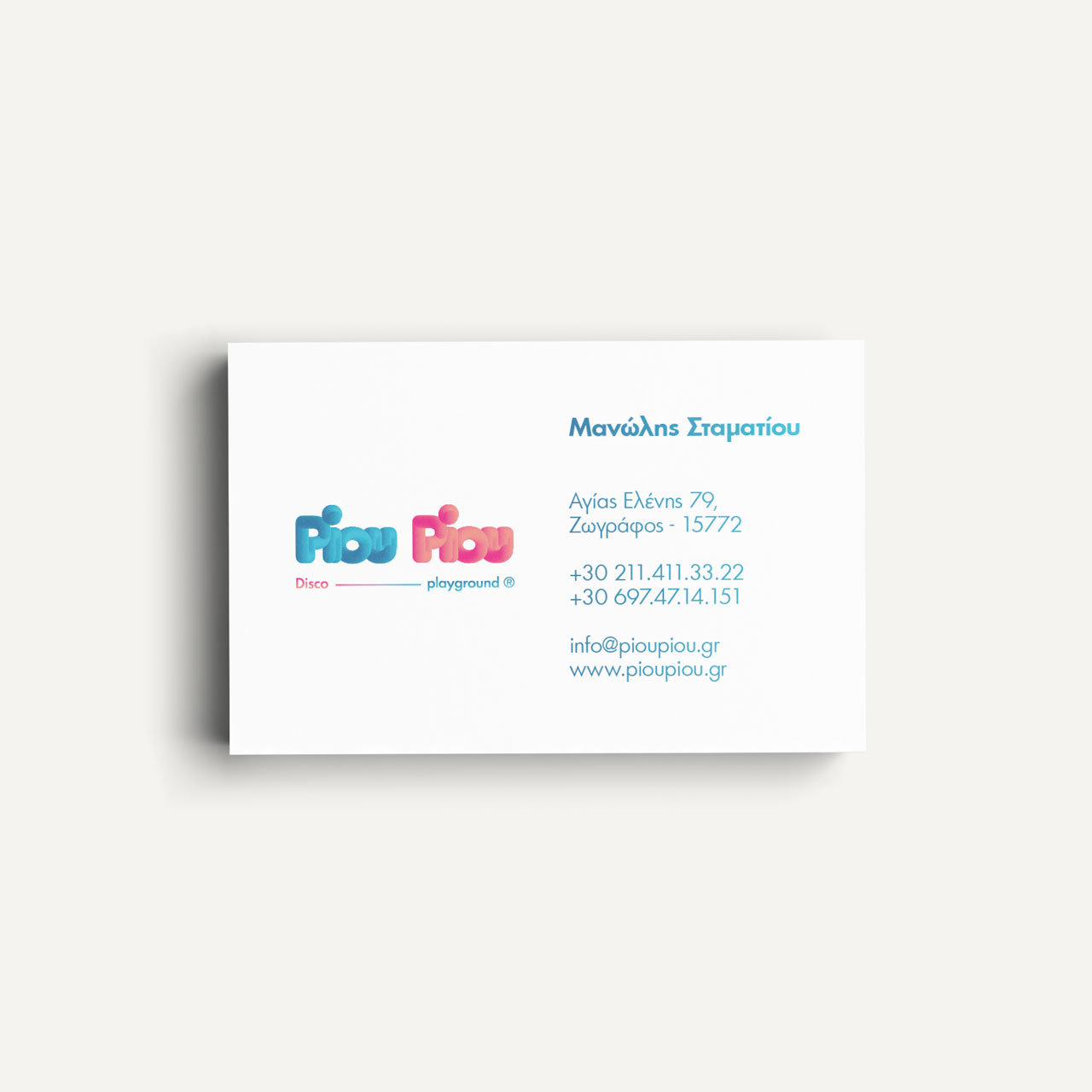 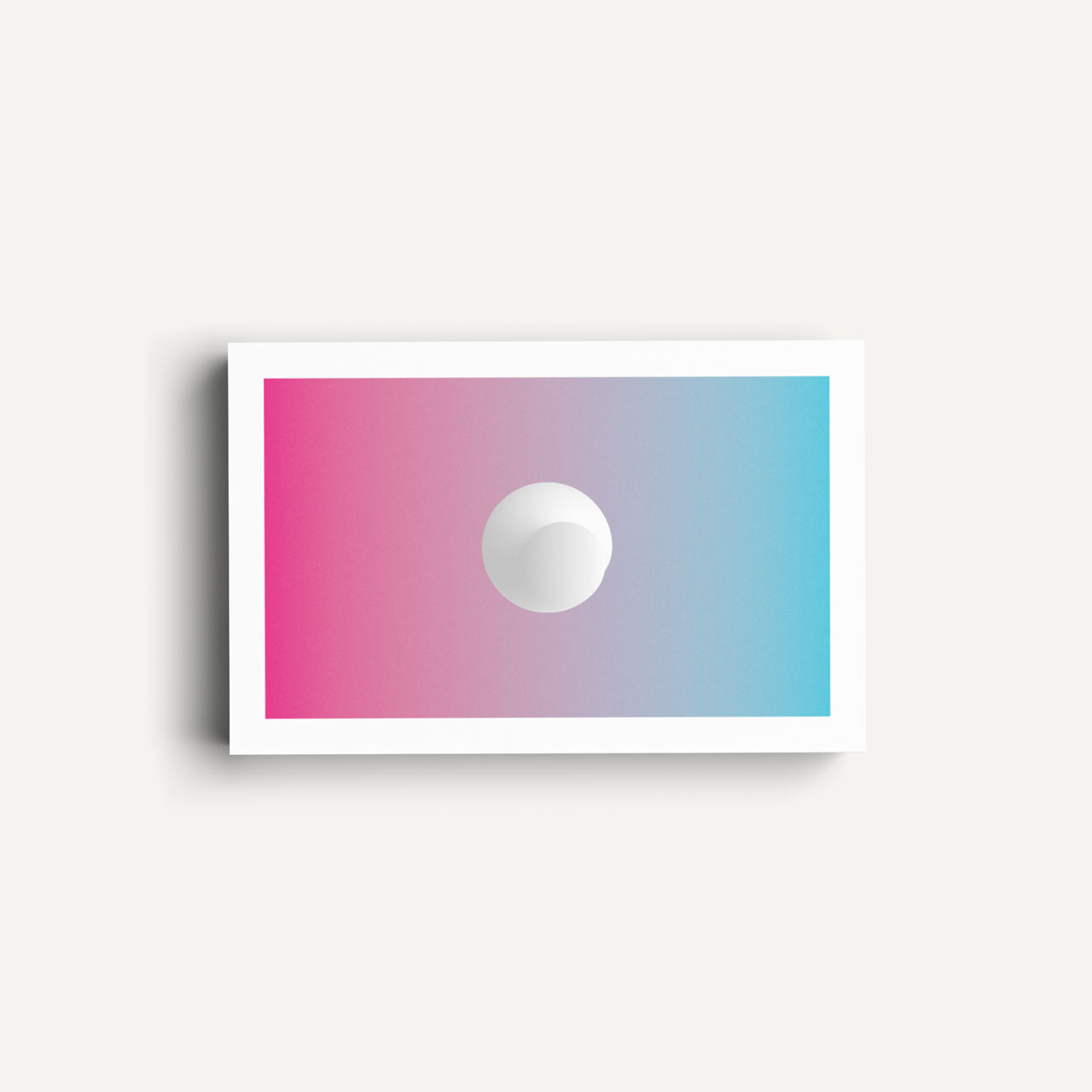